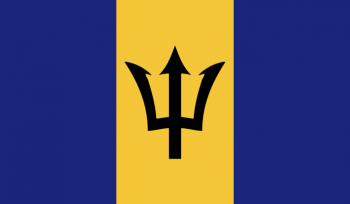 The Caribbean region has some of the world’s highest per-capita consumption of sugary drinks and rising obesity and non-communicable disease prevalence. Being comprised of smaller island nations, the regional context is unique, and approaches for encouraging healthier food environments will also need to be different than in other places.

Barbados was the first Caribbean country to implement a sugary drink tax in 2015, and is currently in the process of implementing regulations to improve the school food environment for children.

Table of applicable tariffs from the Barbados Revenue Authority