New research from GFRP graduate Juan Carlos Salgado Hernández, PhD and professor Shu Wen Ng, PhD, examines how different sugary drink tax designs compare to Mexico’s tax in terms of how effectively they might reduce the amount of sugar Mexicans buy from beverages and the volume of sugary drinks they buy at the store, as well as how much tax revenue they could raise. The study, published August 19 in PLOS ONE, sheds light on some advantages inherent to taxes that are based on a sugary beverage’s volume as compared to taxes based on sugar density, or how many grams of sugar a certain beverage volume contains. 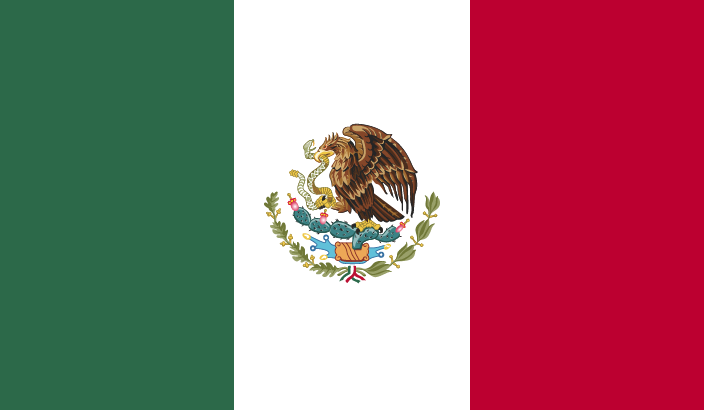 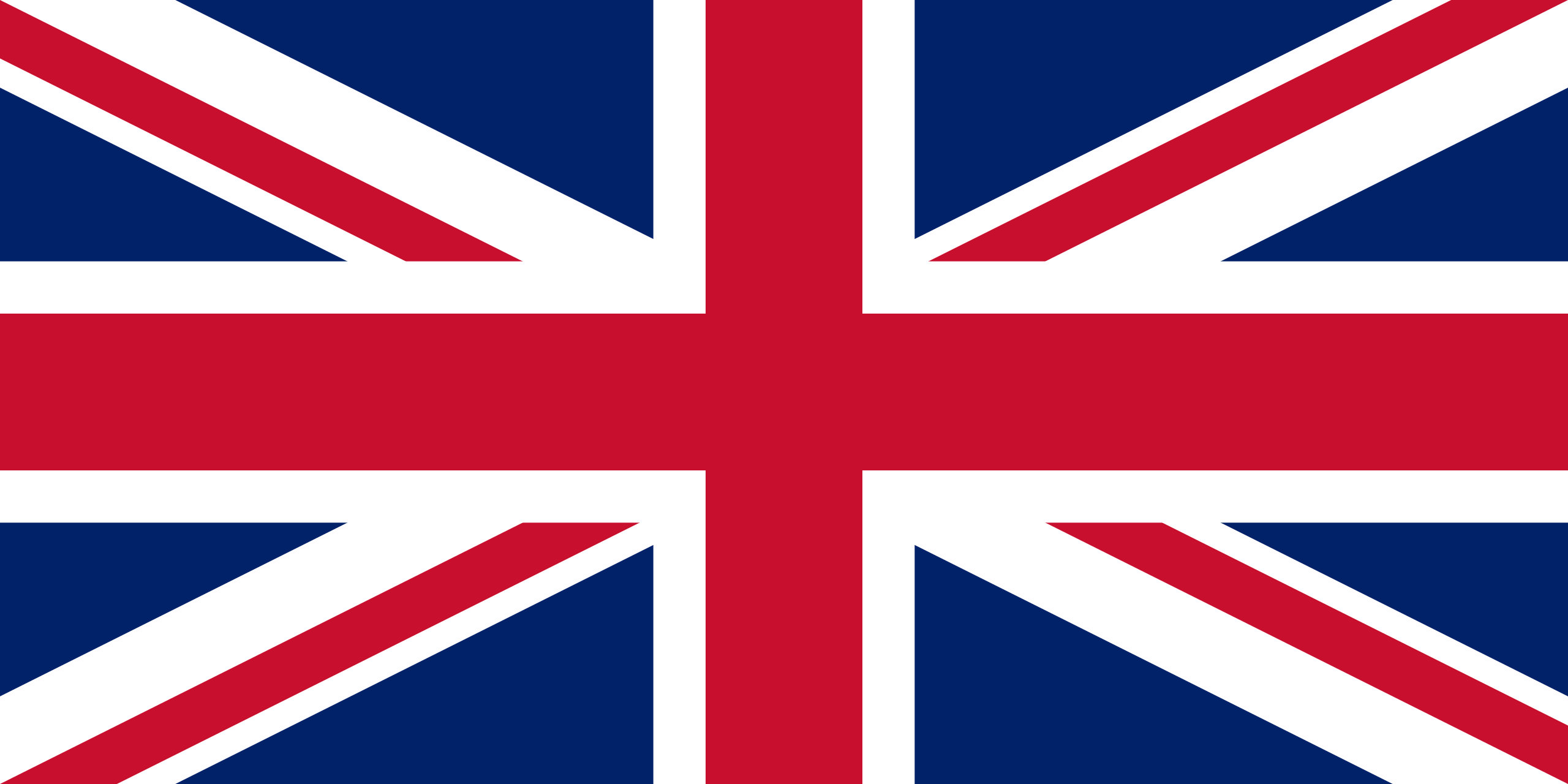 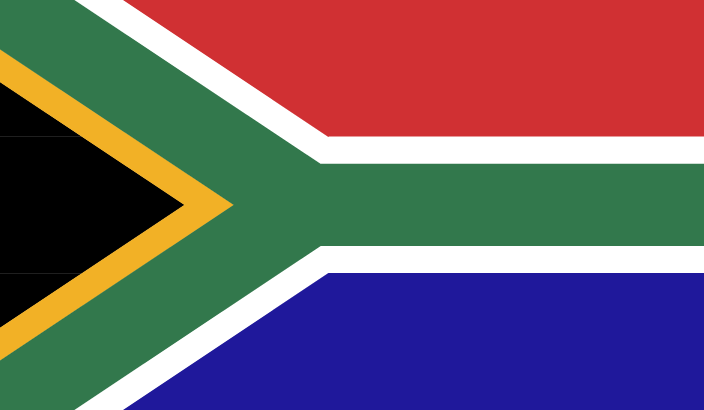 The study used a carefully designed simulation to model the effects of the UK and South African sugar-density taxes in Mexico, factoring in the country’s beverage market, baseline sugary drink consumption, and responses to the tax by producers and consumers. The authors found that all three tax designs led to a similar drop of roughly 19% in the volume of sugary drinks purchased and, in turn, the amount of sugar purchased from beverages. However, when the simulation was adjusted to account for potential product reformulation scenarios by beverage manufacturers aiming to reduce their tax burden, greater differences emerged. Under these reformulation scenarios, both the UK and South African sugar-density taxes led to a larger drop in sugar purchased compared to Mexico’s volume-based tax. In fact, the South African tax design led to reductions of 37–47% in sugar purchased — double that of the volume-based Mexico tax. On the other hand, Mexico’s tax generated the greatest revenue of the three designs.

The South African tax design led to reductions of 37–47% in sugar purchased — double that of the volume-based Mexico tax. On the other hand, Mexico’s tax generated the greatest revenue of the three designs.

These findings suggest that a sugar-density tax might be more effective for tackling overweight and obesity prevalence in Mexico. “There is an ongoing discussion in Mexico about increasing the existing tax on sugar-sweetened beverages,” said Salgado Hernández. “Our study can contribute to this discussion by providing evidence of the performance of sugar-density taxes that, according to our findings, are more effective in reducing sugar intake from SSB when potential reformulation takes place.” Sugar-density taxes are predicted to yield lower tax revenue, however, which, policymakers should weigh against their potential larger public health benefits.

To build on the findings in this study, Salgado Hernández notes the need to further examine how the tax designs might affect various groups of people or stakeholders in different ways. “Future studies should assess the effect on health outcomes and the economic implications for the government, sugar-sweetened beverage producers, and consumers.”

Funding for this study was provided by Bloomberg Philanthropies (through grants to the Carolina Population Center and the Instituto Nacional de Salud Publica), with support from the National Institutes of Health (R01DK108148), the Robert Wood Johnson Foundation (71698), and the Carolina Population Center’s NIH Center Grant (P2C HD050924). The funders had no role in study design, data collection and analysis, decision to publish, or preparation of the manuscript.

View these and other taxes around the world in our sugary drink tax policy maps.